Congress pass­ed the Bipartisan Infrastructure Law (Infrastructure Investment and Jobs Act), a once-in-a-generation investment in our nation’s infrastructure and competitiveness. For far too long, Washington policymakers have celebrated “infrastructure week” without ever agreeing to build infrastructure. The President promised to work across the aisle to deliver results and rebuild our crumbling infrastructure. After the President put forward his plan to do exactly that and then negotiated a deal with Members of Congress from both parties, this historic legislation is moving to his desk for signature.

This Bipartisan Infrastructure Law will rebuild America’s roads, bridges and rails, expand access to clean drinking water, ensure every American has access to high-speed internet, tackle the climate crisis, advance environmental justice, and invest in communities that have too often been left behind. The legislation will help ease inflationary pressures and strengthen supply chains by making long overdue improvements for our nation’s ports, airports, rail, and roads. It will drive the creation of good-paying union jobs and grow the economy sustainably and equitably so that everyone gets ahead for decades to come. Combined with the President’s Build Back Framework, it will add on average 1.5 million jobs per year for the next 10 years. 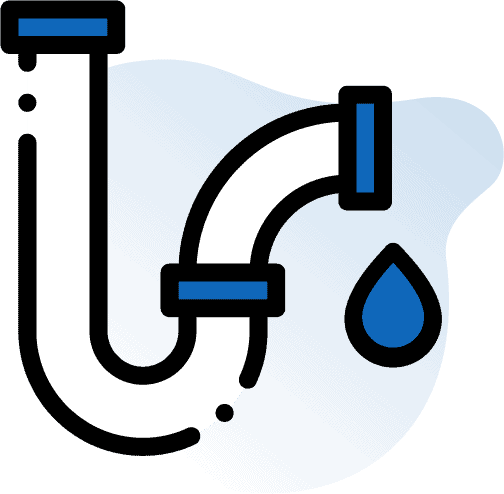 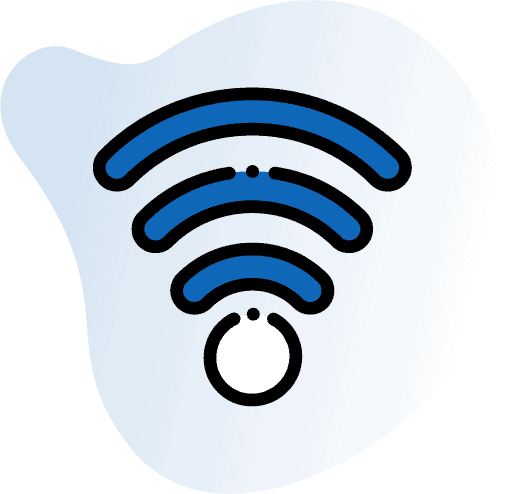 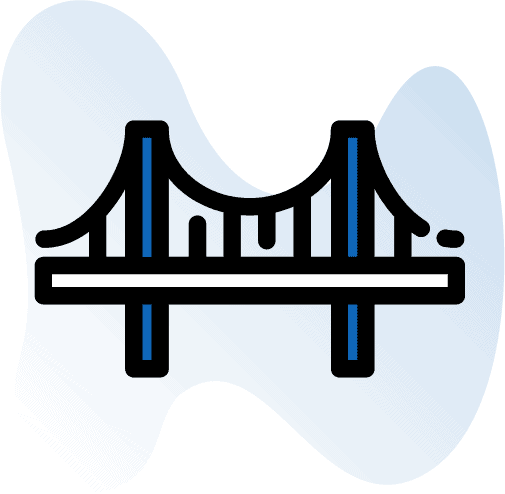 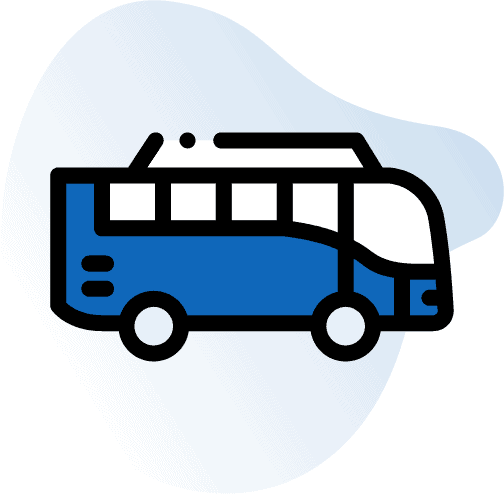 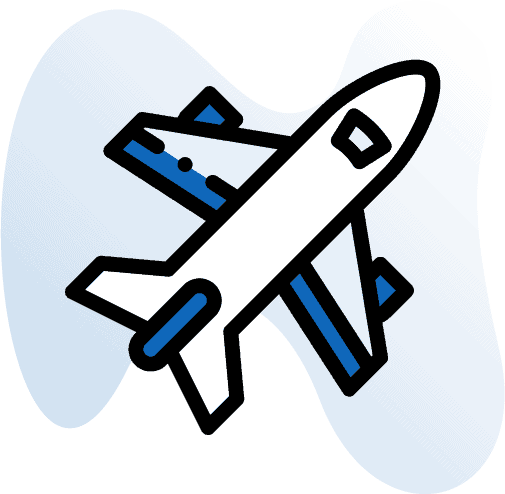 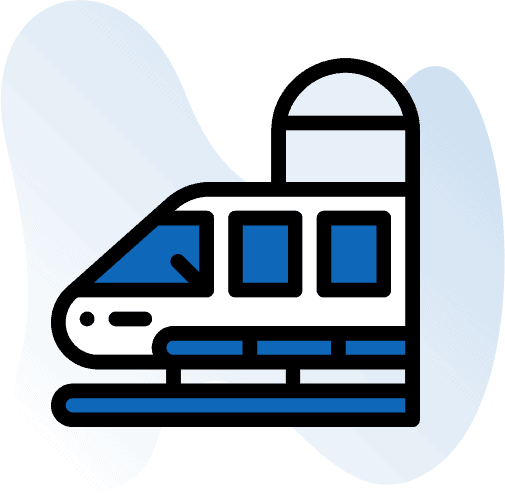 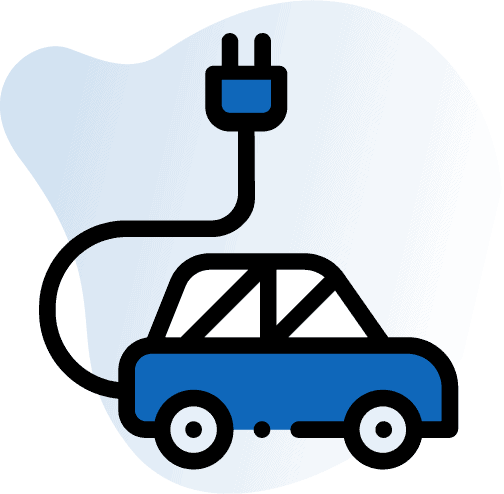 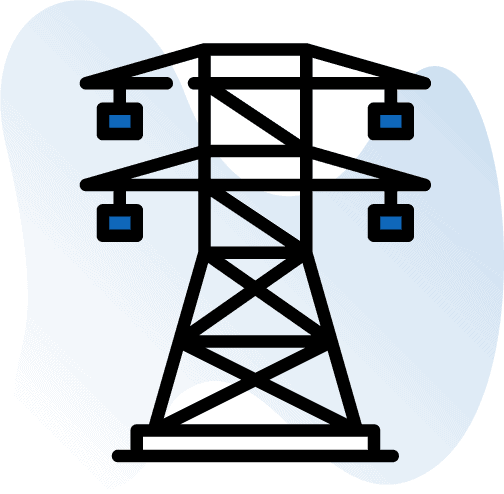 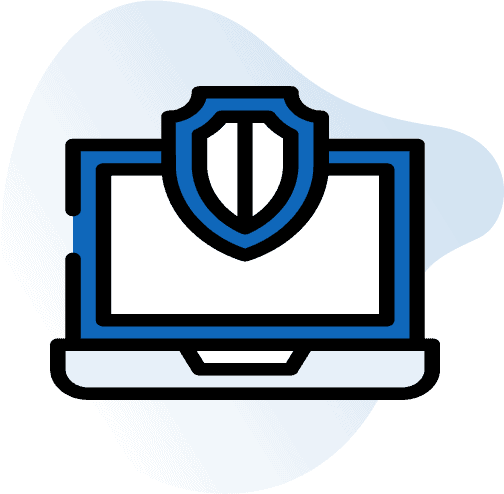 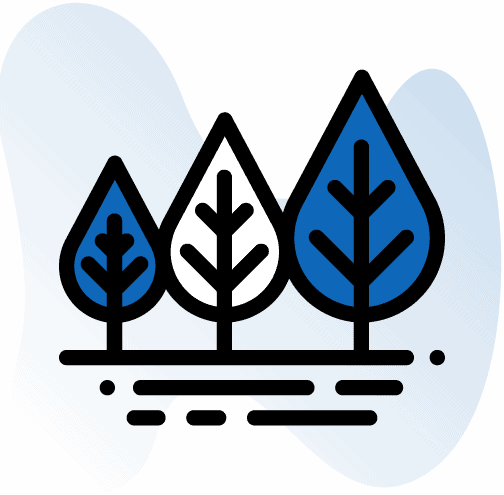 This historic legislation will:

Currently, up to 10 million American households and 400,000 schools and child care centers lack safe drinking water. The Bipartisan Infrastructure Law will invest $55 billion to expand access to clean drinking water for households, businesses, schools, and child care centers all across the country. From rural towns to struggling cities, the legislation will invest in water infrastructure and eliminate lead service pipes, including in Tribal Nations and disadvantaged communities that need it most..

Ensure every American has access to reliable high-speed internet.

Broadband internet is necessary for Americans to do their jobs, to participate equally in school learning, health care, and to stay connected. Yet, by one definition, more than 30 million Americans live in areas where there is no broadband infrastructure that provides minimally acceptable speeds – a particular problem in rural communities throughout the country. And, according to the latest OECD data, among 35 countries studied, the United States has the second highest broadband costs. The Bipartisan Infrastructure Law will deliver $65 billion to help ensure that every American has access to reliable high-speed internet through a historic investment in broadband infrastructure deployment. The legislation will also help lower prices for internet service and help close the digital divide, so that more Americans can afford internet access.

Repair and rebuild our roads and bridges with a focus on climate change mitigation, resilience, equity, and safety for all users.

Improve transportation options for millions of Americans and reduce greenhouse emissions through the largest investment in public transit in U.S. history.

Upgrade our nation’s airports and ports to strengthen our supply chains and prevent disruptions that have caused inflation.

This will improve U.S. competitiveness, create more and better jobs at these hubs, and reduce emissions. Decades of neglect and underinvestment in our infrastructure have left the links in our goods movement supply chains struggling to keep up with our strong economic recovery from the pandemic. The Bipartisan Infrastructure Law will make the fundamental changes that are long overdue for our nation’s ports and airports so this will not happen again. The United States built modern aviation, but our airports lag far behind our competitors. According to some rankings, no U.S. airports rank in the top 25 of airports worldwide. Our ports and waterways need repair and reimagination too. The legislation invests $17 billion in port infrastructure and waterways and $25 billion in airports to address repair and maintenance backlogs, reduce congestion and emissions near ports and airports, and drive electrification and other low-carbon technologies. Modern, resilient, and sustainable port, airport, and freight infrastructure will strengthen our supply chains and support U.S. competitiveness by removing bottlenecks and expediting commerce and reduce the environmental impact on neighboring communities.

Make the largest investment in passenger rail since the creation of Amtrak.

U.S. passenger rail lags behind the rest of the world in reliability, speed, and coverage. China already has 22,000 miles of high-speed rail, and is planning to double that by 2035. The legislation positions rail to play a central role in our transportation and economic future, investing $66 billion in additional rail funding to eliminate the Amtrak maintenance backlog, modernize the Northeast Corridor, and bring world-class rail service to areas outside the northeast and mid-Atlantic. This is the largest investment in passenger rail since Amtrak’s creation, 50 years ago and will create safe, efficient, and climate-friendly alternatives for moving people and freight.

U.S. market share of plug-in EV sales is only one-third the size of the Chinese EV market. That needs to change. The legislation will invest $7.5 billion to build out a national network of EV chargers in the United States. This is a critical step in the President’s strategy to fight the climate crisis and it will create good U.S. manufacturing jobs. The legislation will provide funding for deployment of EV chargers along highway corridors to facilitate long-distance travel and within communities to provide convenient charging where people live, work, and shop. This investment will support the President’s goal of building a nationwide network of 500,000 EV chargers to accelerate the adoption of EVs, reduce emissions, improve air quality, and create good-paying jobs across the country.

Upgrade our power infrastructure to deliver clean, reliable energy across the country and deploy cutting-edge energy technology to achieve a zero-emissions future.

According to the Department of Energy, power outages cost the U.S. economy up to $70 billion annually. The Bipartisan Infrastructure Law’s more than $65 billion investment includes the largest investment in clean energy transmission and grid in American history. It will upgrade our power infrastructure, by building thousands of miles of new, resilient transmission lines to facilitate the expansion of renewables and clean energy, while lowering costs. And it will fund new programs to support the development, demonstration, and deployment of cutting-edge clean energy technologies to accelerate our transition to a zero-emission economy.

Make our infrastructure resilient against the impacts of climate change, cyber-attacks, and extreme weather events.

Millions of Americans feel the effects of climate change each year when their roads wash out, power goes down, or schools get flooded. Last year alone, the United States faced 22 extreme weather and climate-related disaster events with losses exceeding $1 billion each – a cumulative price tag of nearly $100 billion. People of color are more likely to live in areas most vulnerable to flooding and other climate change-related weather events. The legislation makes our communities safer and our infrastructure more resilient to the impacts of climate change and cyber-attacks, with an investment of over $50 billion to protect against droughts, heat, floods and wildfires, in addition to a major investment in weatherization. The legislation is the largest investment in the resilience of physical and natural systems in American history.

In thousands of rural and urban communities around the country, hundreds of thousands of former industrial and energy sites are now idle – sources of blight and pollution. Proximity to a Superfund site can lead to elevated levels of lead in children’s blood. The bill will invest $21 billion clean up Superfund and brownfield sites, reclaim abandoned mine land and cap orphaned oil and gas wells. These projects will remediate environmental harms, address the legacy pollution that harms the public health of communities, create good-paying union jobs, and advance long overdue environmental justice This investment will benefit communities of color as, it has been found that 26% of Black Americans and 29% of Hispanic Americans live within 3 miles of a Superfund site, a higher percentage than for Americans overall.