Take Climate Action in Your Community

Find out how the Bipartisan Infrastructure Law can help your community supercharge the transition to clean energy, clean up pollution, and more.
Standards Coalition to reduce emissions while lowering energy bills.
Help your school electrify their iconic yellow buses and make classrooms healthier and more energy efficient.
Explore the new “Solar Power in Your Community” guidebook to accelerate solar projects and jobs in your city, county, or town.
Follow President Biden’s lead on sustainability – help your company, organization, or local government reduce emissions across operations through the Better Climate Challenge.
Apply to join the Department of Energy’s Clean Energy Corps, a group of current agency staff and new hires who will advance the clean energy revolution.

President Biden campaigned on a bold vision of tackling the climate crisis with the urgency that science demands, by building a clean energy economy that benefits all Americans—with lower costs for families, good-paying jobs for workers, and healthier air and cleaner water for communities.

Since Day One, President Biden has delivered. After rejoining the Paris Agreement and restoring U.S. leadership on the world stage, President Biden created the first-ever National Climate Task Force, with more than 25 Cabinet-level leaders from across agencies working together on groundbreaking goals:

This is the decisive decade for the world to confront climate change and avoid the worst, irreversible impacts of this crisis. That’s why the President has called on Congress to act on climate by providing clean energy investments and tax credits that will bring down the sticker prices of EVs, weatherize homes and businesses to cut energy costs, and save American families an average of $500 a year. President Biden will continue leading to meet this moment and deliver economic opportunities, health benefits, and household savings here at home—by accelerating our transition to clean energy, and protecting Americans from fossil fuel price spikes.

Through executive and regulatory actions, public-private partnerships, international diplomacy, and more, President Biden is working towards achieving his bold goals while taking steps to grow the economy, create jobs, and build a clean energy future – all while rallying the world to step up too.

President Biden and Vice President Harris have mobilized a whole-of-government effort in every sector of the economy – taking executive actions that will reduce greenhouse gas emissions, accelerate clean energy production and deployment, and create good-paying jobs that strengthen the economy. In addition to the actions below, the Administration is leading by example across federal operations and procurement through the President’s Federal Sustainability Plan.

President Biden and Vice President Harris have worked since Day One to confront environmental injustices, toxic pollution, underinvestment in infrastructure and critical services, and disproportionate impacts from climate change on communities across the nation. The Administration has activated the entire federal government to advance environmental justice and for the first time in our nation’s history, elevate the voices, perspectives, and lived experiences of environmental justice communities to guide White House and Federal Government priorities, policies, investments, and decision-making.

The Biden-Harris Administration is committed to continually fighting for environmental justice through early, meaningful, and sustained partnership with communities and dedicated leadership in Federal agencies.

Four in ten Americans live in a county that was impacted by a climate disaster last year. As climate-related extreme weather events increase in frequency and ferocity, the U.S. is taking bold steps to strengthen the nation’s resilience to severe impacts climate change has on our communities, infrastructure, economies, and more.

While the U.S. has committed itself to addressing the climate crisis, countries across the globe must also step up given that more than 85% of global climate pollution comes from beyond our borders. President Biden and his team are rallying the world to take the decisive action needed in this decade to tackle the climate crisis. 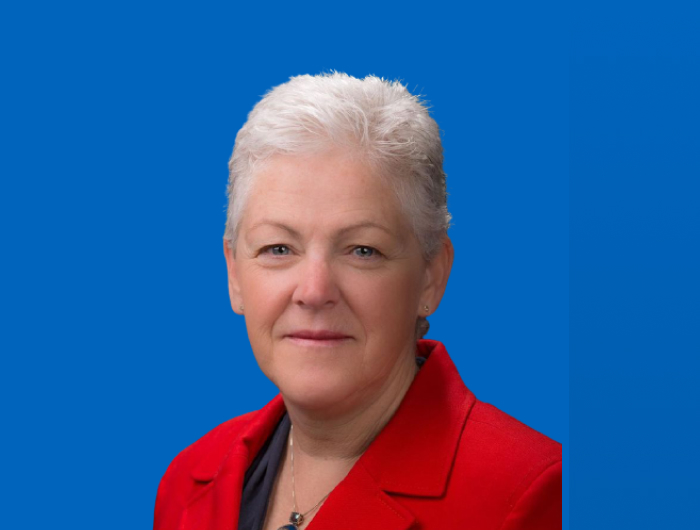 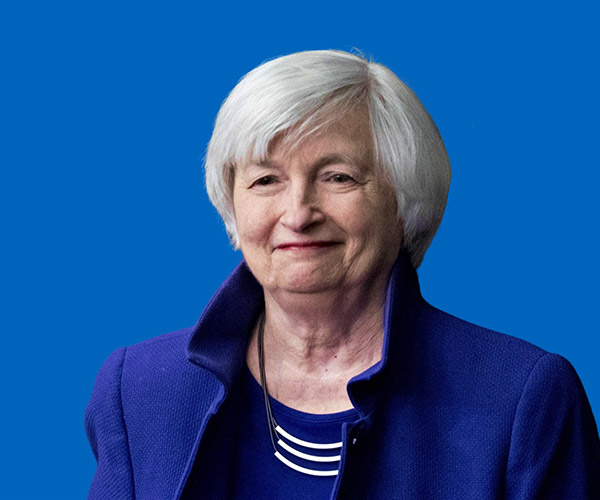 Secretary of the Treasury Janet Yellen 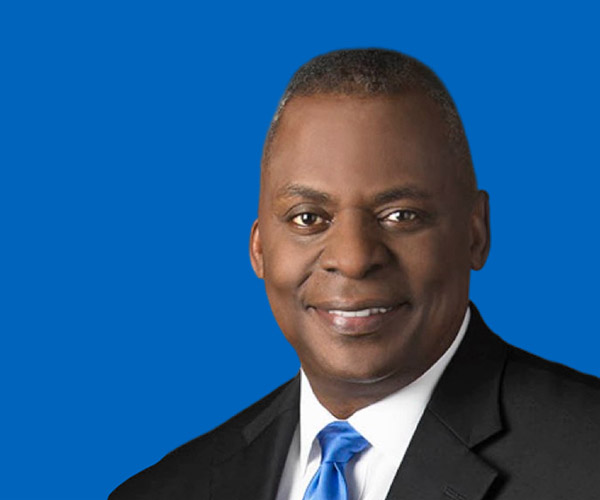 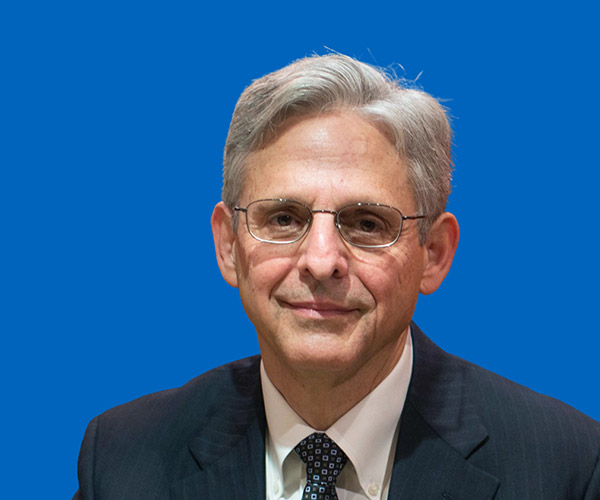 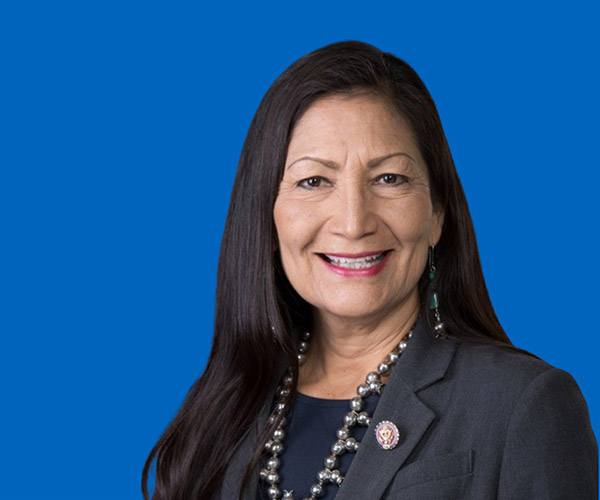 Secretary of the Interior Deb Haaland 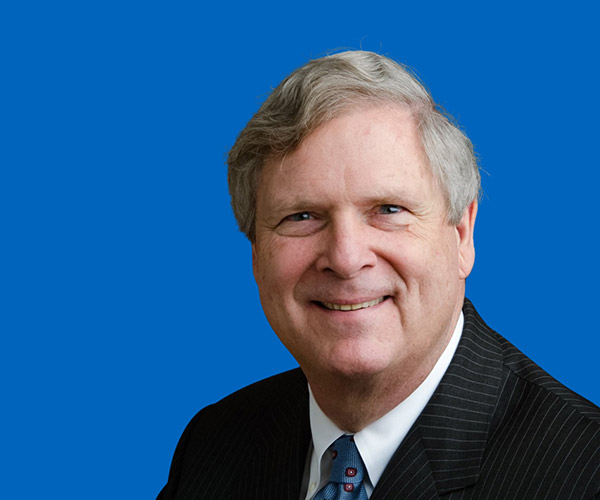 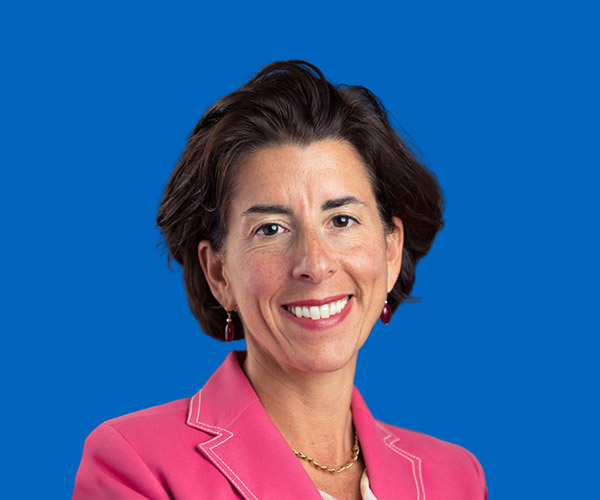 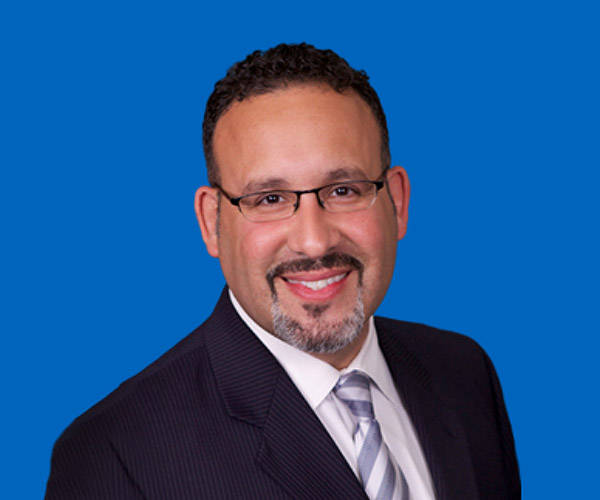 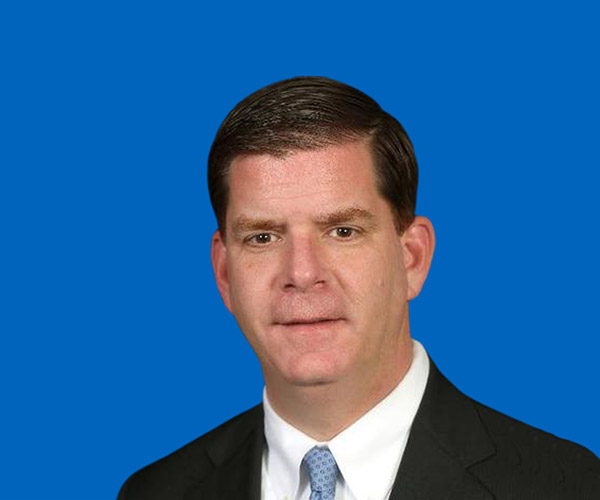 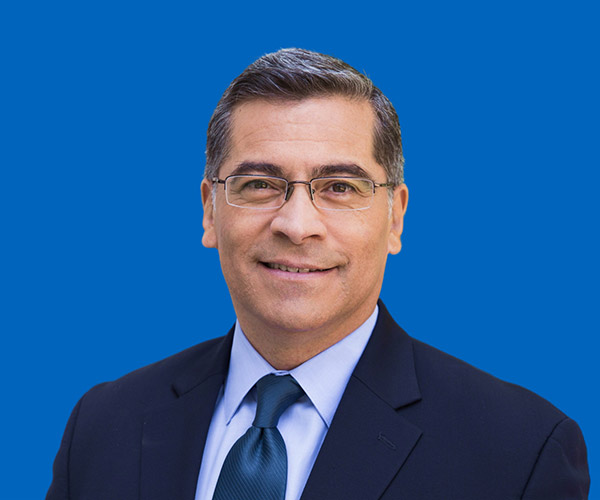 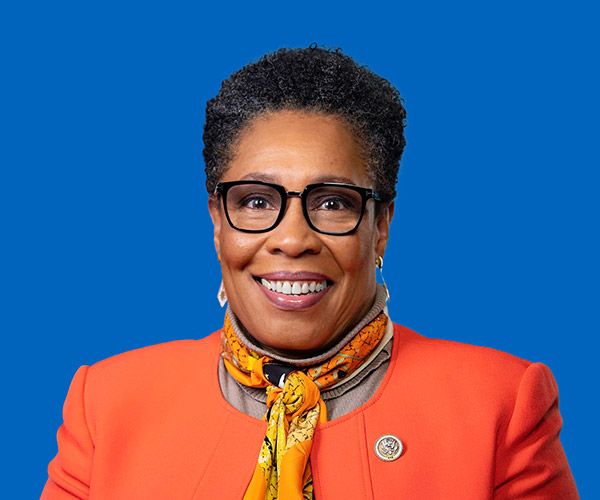 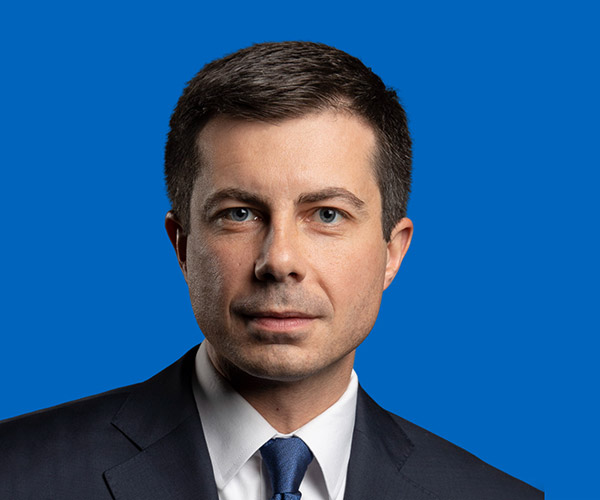 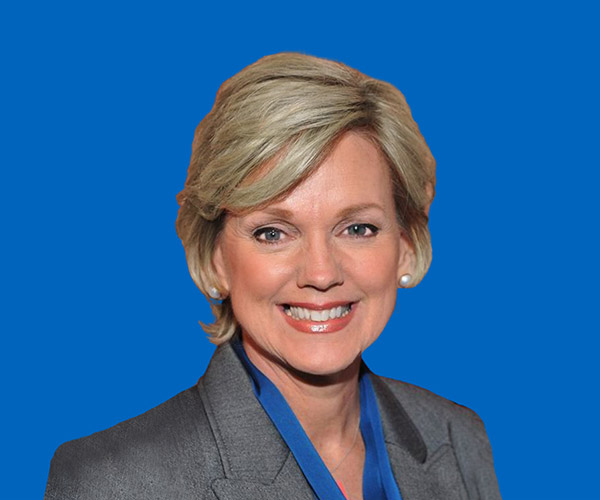 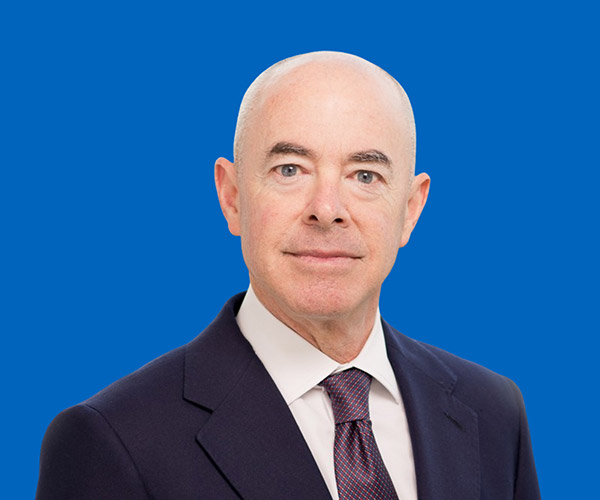 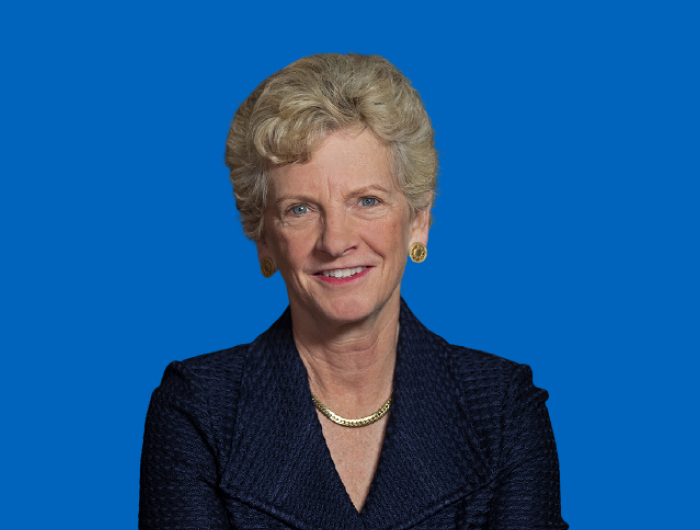 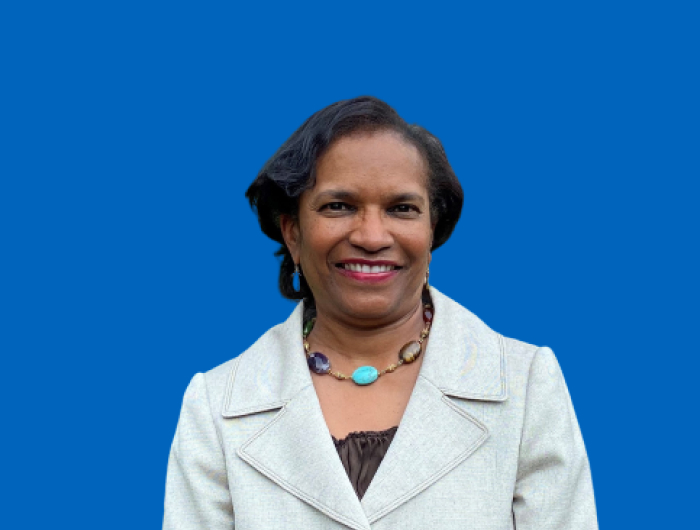 Chair of the Council on Environmental Quality Brenda Mallory 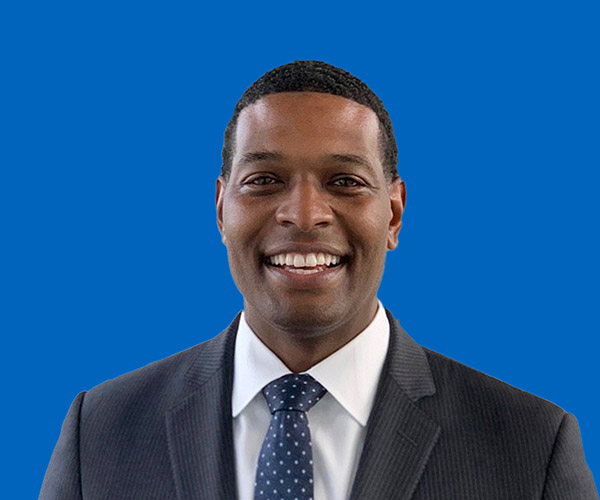 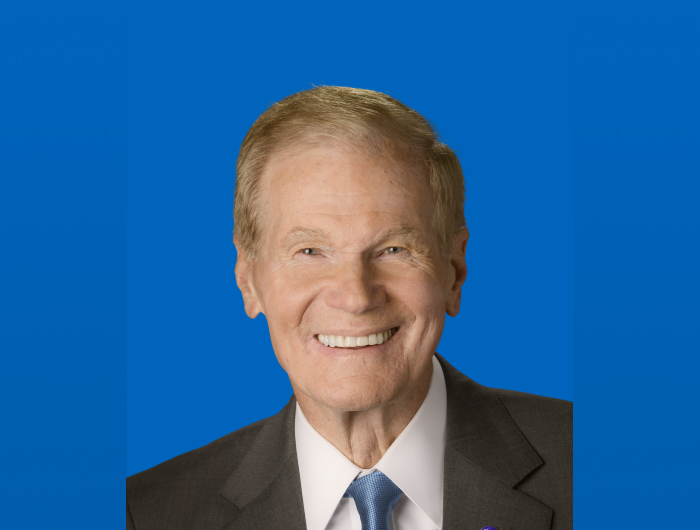 Administrator of the National Aeronautics and Space Administration Bill Nelson 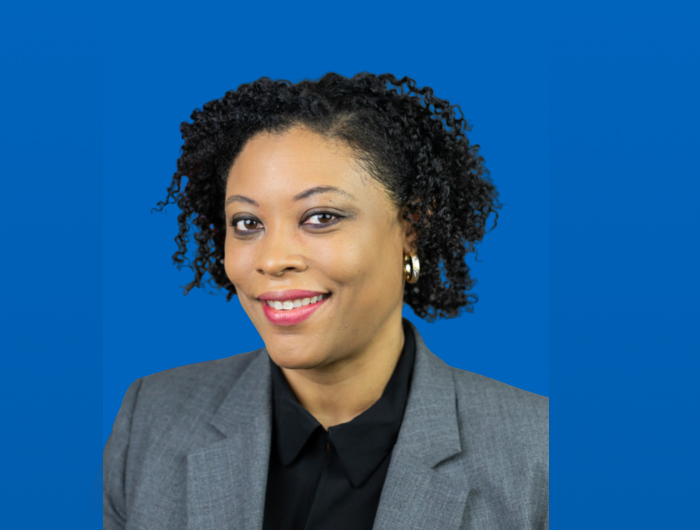 Director of the Office of Management and Budget Shalanda Young 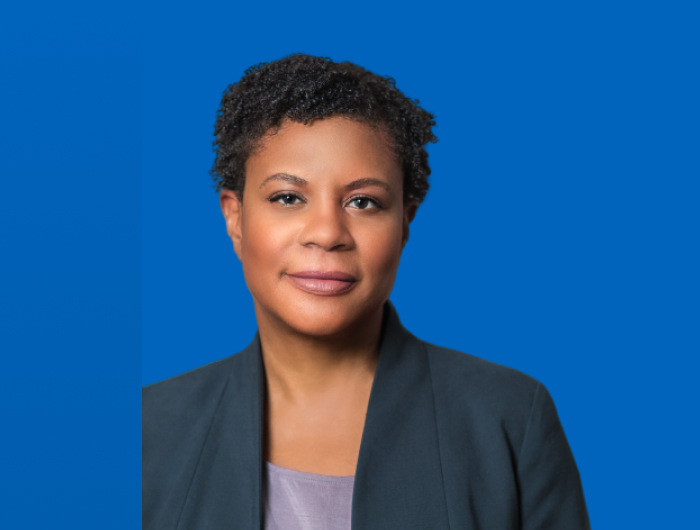 Acting Director of the Office of Science and Technology Policy Dr. Alondra Nelson 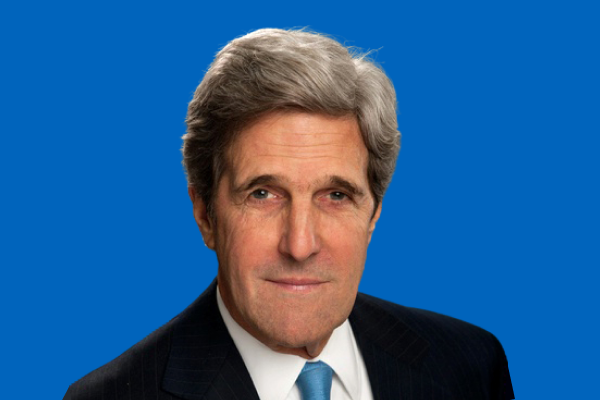 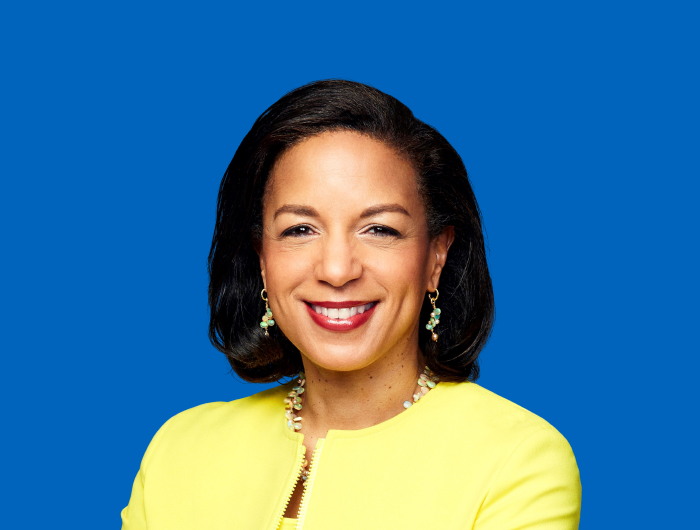 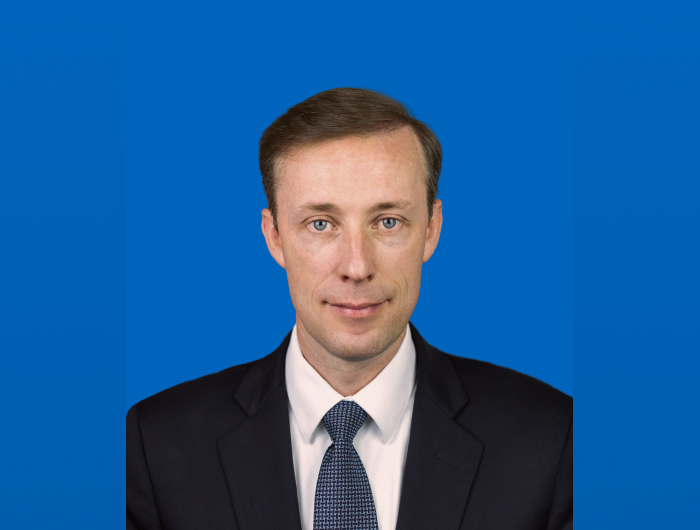 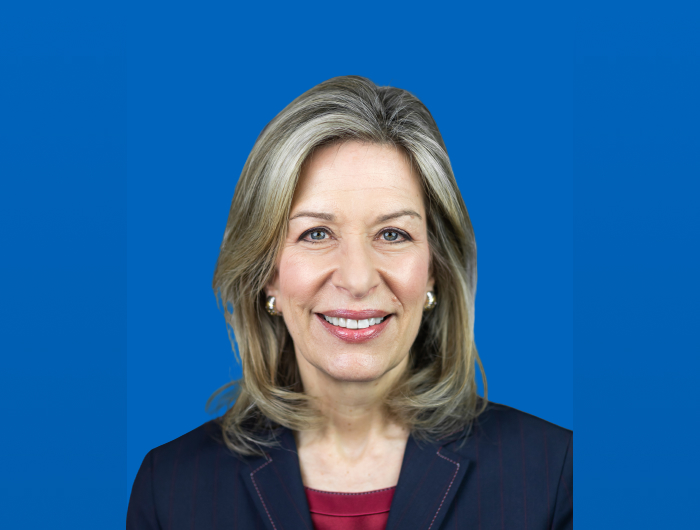 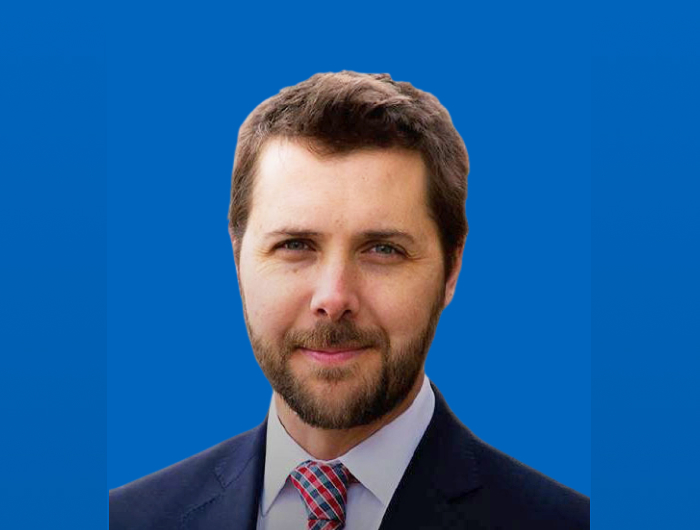 Read more about how the White House Office of Domestic Climate Policy Office coordinates an all-of-government approach to tackling the climate crisis.